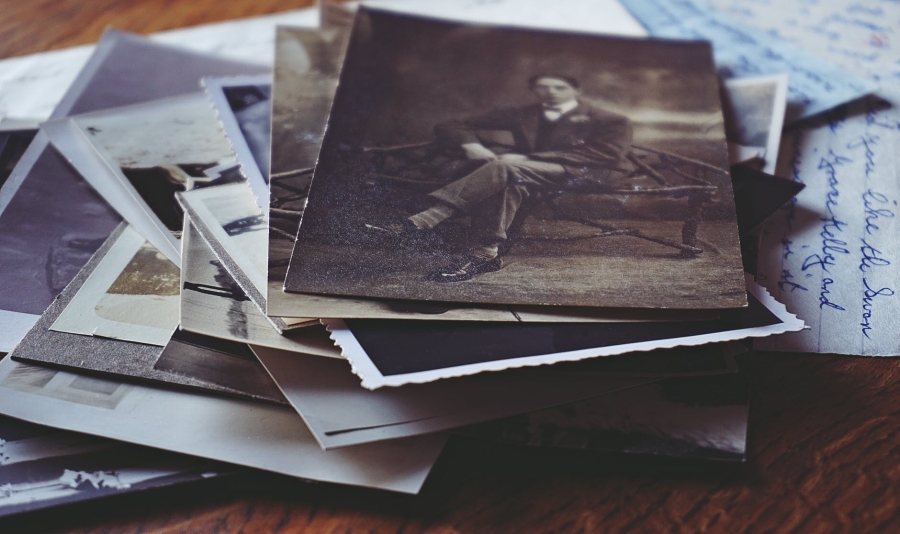 I’m a bit of a dreamer. I always have been. My husband is more of a realist and I think that’s how we balance each other out. He’s borderline pessimistic, and I’m more of an optimist. They say opposites attract after all. Being a dreamer coincides with romanticism in a lot of ways. Things are so dramatic, with a lot of passion and a whole lot of aspirations and goals.

This week’s questions asks, “what period of time do you find fascinating? What do you love about it?”

When I think about periods of time, I think about their history. What happened during that era? What were the customs? How did they dress? What was their love language like? I love the romantic forties. The 1940s were a troublesome but passionate decade. The people who lived during the 1940s endured some of the worst history in our modern world. They world was in war with one another, and no one could come to an agreement on how to do things. Countries allied against those who persecuted the innocent, and millions of brave men and women crossed into the war zone to fight for freedoms and grant justice to those who were trapped within the battlegrounds.

Many didn’t know whether they would return or not. The loved ones who remained at home held onto hope that their significant other would return. They wrote letters expressing their love, clung to the words of the radio announcer each evening around a roaring fire, read the classic books in the sunlight outside, and embraced the world that had minimal technology. Their decade was filled with romantic jazz music, partners swaying back and forth across dance floors or even in the comfort of their own homes.

The forties were a decade of dreamers. The realists were shipped overseas to fight for their countries and allies. Those who remained dreamed of a better world.