My daughter is currently a two year old toddler, but she’s starting to become interested in the longer picture books that have more of a story. She is beginning to discuss the values the story is trying to express, points out various things throughout the pages of colorful pictures and responds to prompts or questions posed by her father and I – essentially primary reading comprehension. On that note, I thought it would be fun to discuss MY top ten favourite picture book series for preschool aged children (3-5). 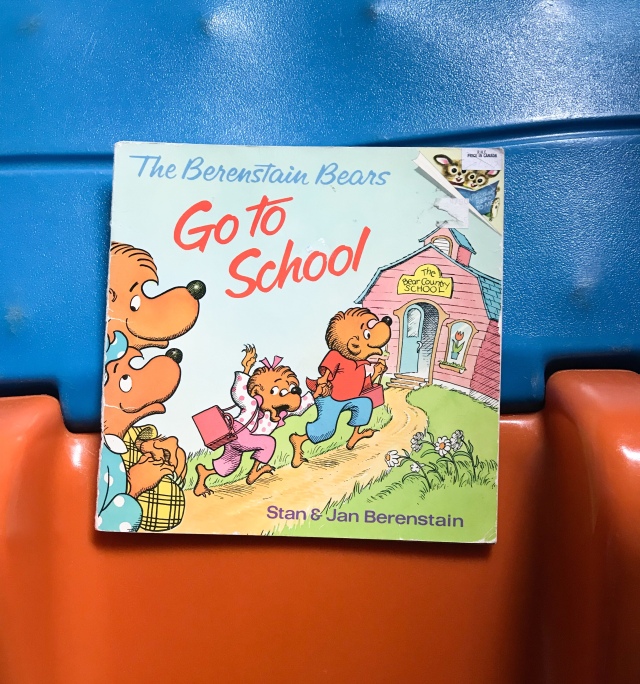 This classic family of bears is known by everyone. They live in their big tree at the edge of the woods, and love to spend time together as a family. This book series highlights ethics and moral teachings, and has a Christian basis.

The stories follow Mama Bear, Papa Bear, Sister and Brother and their adventures throughout their community. The series has grown larger after the passing of the authors, and has prompted the creation of a television series.

The author for this series is Canadian. She is an amazing author who not only successfully published this series, but also an entire set of individual children’s stories that have captured the hearts of millions including Big Sarah’s Little Boots.

Franklin is a young turtle who is just beginning his schooling career and lives in the woods with his family and group of supportive friends including Bear, Beaver and Fox (why he is the only one with a proper name I will never know!). His stories are cute and relatable, and range from his fear of the dark to his troubles beginning school. Franklin is also a popular cartoon television series. 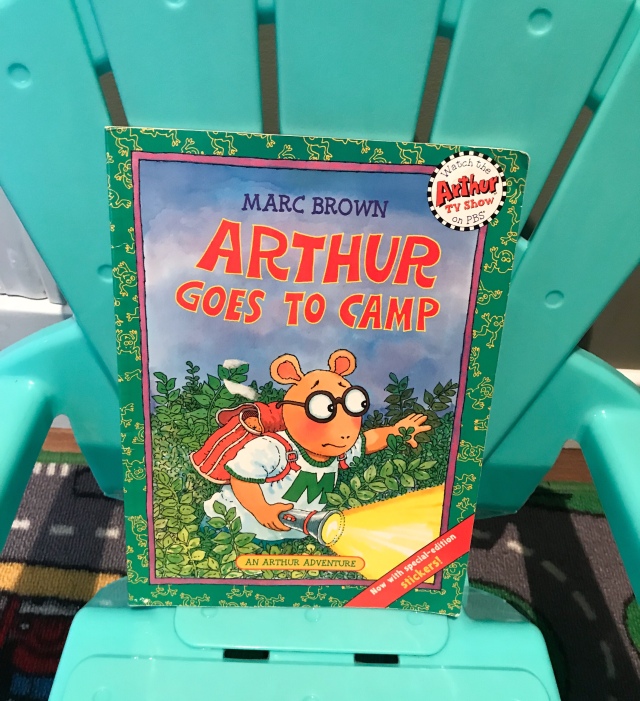 This series is a classic series which was created by Marc Brown in the 1970s. It follows an aardvark named Arthur and his adventures with his friends and family in their small town of Elwood City. The book series focuses on highlighting morals and values, and Arthur tends to learn a valuable lesson in each story. The stories have spawned a television series, as well as a movie and an entire series of picture books as well as chapter books. The stories are timeless, and the characters are well thought out. Recently, Arthur made headlines for showcasing a gay wedding between Arthur’s beloved teacher Mr. Ratburn and his partner. Progressive!

Llama Llama is about a young llamas adventures throughout his daily life. He is portrayed to be of preschool age, and his stories focus on things that are relevant to that age group including bedtime, staying with grandparents and eating vegetables. The stories are written in rhymes, and they are short and simple enough to capture the attention of a preschool aged child.

Despite the unfortunate passing of Anna Dewdney, Llama Llama continues to be a huge success. It is now a Netflix cartoon series and it has a variety of books spawning off of the original story.

This story was originally published in 1968, but has since been expanded by various authors to continue the magic of Corduroy. The original story follows a small bear who is missing a button on his overalls. A young girl wishes to purchase him from the department store where he is living, but her mother doesn’t want her to because she believed that buttonless Corduroy was defective. This sends Corduroy on a hunt through the department store to find his missing button. The story ends with a happy ending, and this created a lovable character that spawned the creation of an entire book series as well as a television series.

This story follows a young girl who is obsessed with the color pink. She wants everything in her life to be pink, and it ends up being a disastrous mistake! The series has exploded into a variety of different colors (mostly fancied jeweled tones like aqua, emerald and gold) and it allows spawned an early readers series. The stories are very cute, and very girly. Super easy to read! 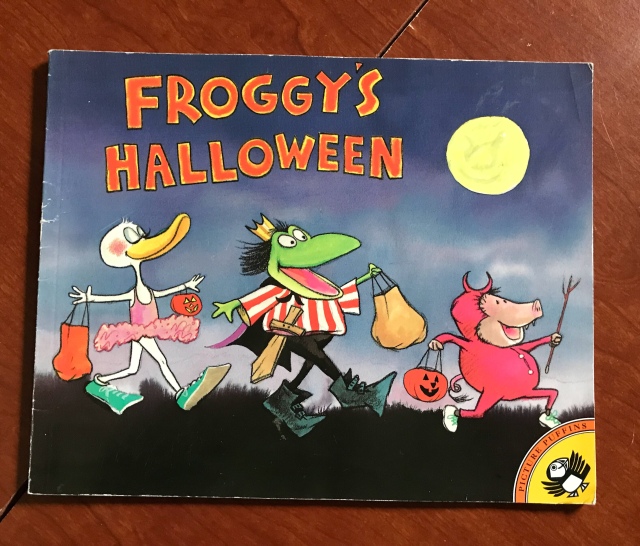 I remember this series from when I was a child. Froggy is a young male frog who is learning all about his world through different adventures in each story. We follow his journey on different holidays, his quests when beginning a new adventure (like going to school!) and how he behaves whenever confronted with a new situation (eating at a fancy restaurant for example). His parents are very supportive, and this book highlights values and introduces great prompts for discussion throughout the story. The pictures are adorable as well.

I stumbled across the first book by fluke. I saw the book on the new arrivals shelf at our local library, and was immediately drawn to the colorful cover because it featured a red pick up truck. The book was called “I’m Tough!” and it was the story of a pick up truck’s journey to complete three heavy loads throughout the day.

Then I discovered that in fact this was just one book in an entire series. My daughter (and husband!) both thoroughly enjoyed that one so much, that we picked up another book by Kate McMullan the next visit. So far we’ve read “I’m Dirty,” “I’m Smart” and “I’m Fast.” The book follow different methods of transportation and they create a small story about their purpose and how they are accomplishing their task. “I’m Dirty” is about an excavator on a construction site, “I’m Smart” is about a school bus and “I’m Fast” is about a freight train. It’s a great series with colorful photos and I encourage everyone to check it out!

Little Critter is an adorable series that my daughter currently loves. The pictures are beautiful, the stories are less than a few sentences per page which grasps the attention of younger children and the stories have a great message.

Little Critter strives to emulate his parents. He wants to be just like them. The stories focus on his determination to grow up, and shows his struggles and triumphs in doing so. He faces everyday problems like having a new sibling, trying to be a big helper and more.

I love this series. It’s a rhyming book, and follows the adventures of a lovely bear and his wilderness pals. There are different stories surrounding Bear, and they’re all simple loving stories. We follow him as he struggles to stay awake for Christmas, when he gets sick and when he’s scared at night during a storm. The stories are relatable and so cute, and the illustrations are what drew me in.

I hope these series gave you some inspiration to discovering a new favourite! Let me know below what your favourites are.

One thought on “10 Picture Book Series for Preschoolers”