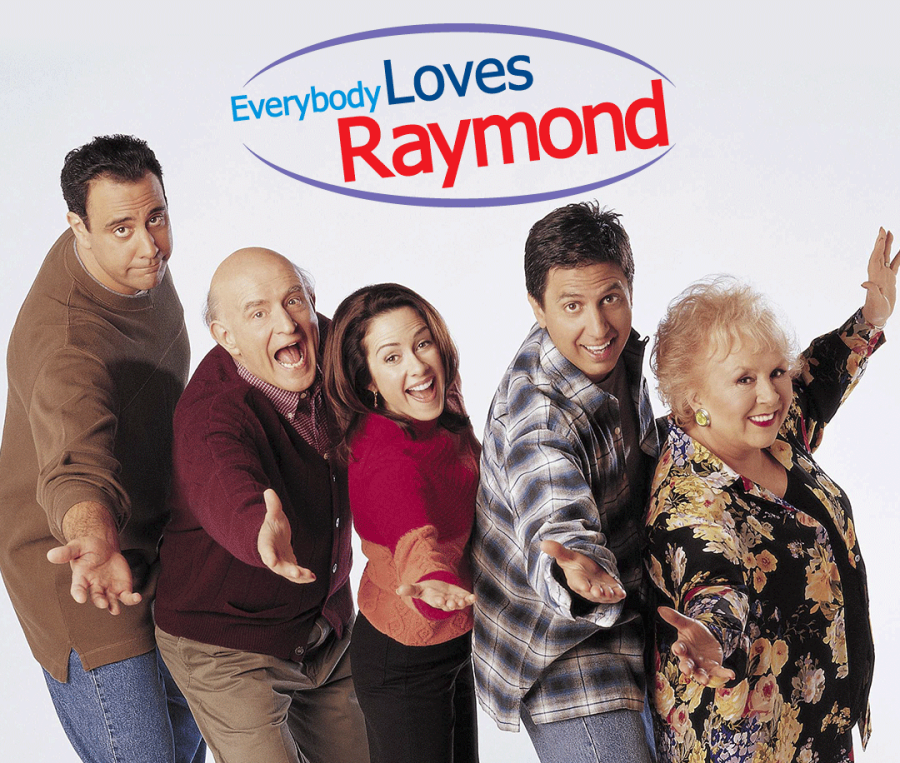 I have a few favourite shows that I could watch over and over again. These shows are familiar to me, and the characters and storylines are relatable and comforting. I either grew up watching them, I began watching them during a good time in my life or they helped me through a challenging time.

The genres vary from sitcom to drama to thriller. I love all different kinds of shows. There are a few new ones that I follow religiously, and there are a few that have been off the air for a few years that I am still loyal to.

Favourites of the Past

These shows are either shown as re-runs on public networks or you can buy the DVD boxsets in the discount bin at Walmart. They’re my favourite comedy sitcoms that can always get me in a better mood.

This is my all time favourite show. I love the subtle, dry humor that each character offers, and that so many of the characters are comparable and relatable to people I know in real life. I love that it incorporates family, and that the style of comedy isn’t crude and very innocent. It was a sitcom that I grew up watching with my family, and I still love watching the DVD box sets today. It follows a father named Ray Barone, who is a sports writer for a major New York newspaper. It shows the struggles of his family life, and showcases his wife, Debra, his three children, and his obnoxious family who live across the street.

That 70s Show is another favourite of mine from when I was younger, at home living with my parents. I love watching the teens live their lives in the 70s, and the humor is even funnier now that I understand all of the jokes. Thankfully the entire series is on Netflix, and my husband and I are currently rewatching all the episodes. I love the dynamics of each character, and how they compliment one another. The earlier seasons are the best ones, but the show carries itself until the second last season.

This show I never actually grew up watching, but my husband introduced me to it when we moved in together. It’s another late 90s, early 2000s sitcom, but it is SO GOOD. I laugh every single episode without fail, and the characters are just hilarious. Doug is the typical, goofy male character who constantly gets into trouble with his wife Carrie, and together they form a great team. They live with Carrie’s difficult father, Arthur, and this show highlights their day to day life. 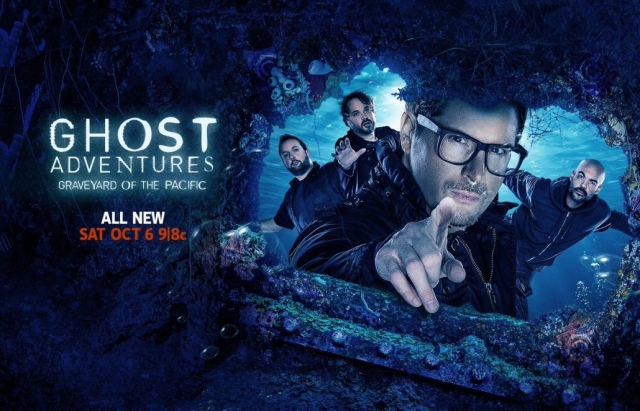 This one is one of my guilty pleasures. I’m huge into the paranormal, though I’m not quite sure how much I believe. I’ve always had this morbid curiosity about death, and this show showcases what they believe is “documented evidence” of the afterlife. I love to imagine that it’s all real, but in reality, how much of a show is real and how much is scripted is known only to those who are involved with it directly. This show follows a team of paranormal investigators who gather evidence at various haunted sites across the world.

This show is another guilty pleasure. It follows a medium named Amy, and she goes to various private locations around the United States to see what spirits she encounters during what she calls “walks.” She works in a team with a retired detective named Steve, and he completes family interviews to find out their experiences, and does research on the history of the property and the surrounding area to see if what he discovers and what Amy experiences match. The true kicker? They don’t interact until they reveal to the family, and it’s always a shock when things match. This show is another interest for me, because it’s fun to imagine what awaits us on the other side.

This show is on everyone’s radar. Everyone has heard of this show at some point. It follows a group of doctors, who begin their intern years at Seattle’s Grace Hospital. It shows new cases that they tackle each episode, and builds a story line around the doctors within the hospital. The show is currently on its 15th season, and it has been one hell of a thrill ride. It allows me to live vicariously through the doctor’s lives without ever having to leave my couch. 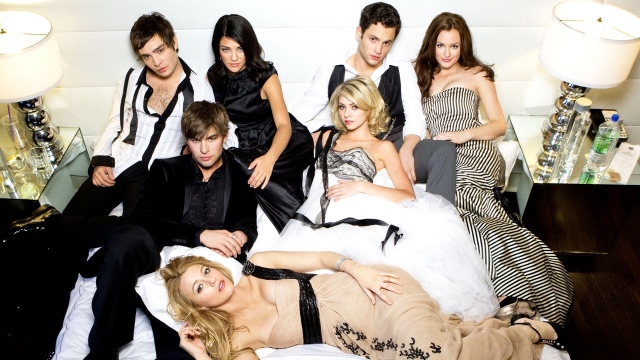 This show my best friend introduced me to when I was in college and I rewatch the series every few months. It follows a group of entitled teenagers who live in Manhattan, surrounded by wealth. The show is a nonstop drama, and there are always twists and turns. The group is followed by an anonymous website called Gossip Girl, and she receives tips from the public, from the friends of the teenagers and from the teenagers themselves, spilling secrets and creating drama. These secrets are then published by Gossip Girl, and cause even more drama. It’s fun to imagine myself as one of these elite.

Maybe some of these shows sound interesting, and maybe you’ve already seen a few. I promise you that all of them hold some entertainment value! Give them a shot.